The ultimate appeal of reading a Stephen King novel is not the coherent plots or the gruesome depictions of death that make the Red Wedding look tame or the bizarre ways their author manages to draw attention to a particular character’s penis – it’s the diction. King has a very folksy, down-to-Earth writing style, like a conversational old-timer who’s greeting a newcomer to town from behind the counter of a mom and pop shop. “That blue house up on I-95, past the old Shell station? Belonged to a friend of mine. Sergeant Perry Dewall. He was the town taxidermist after the war, ‘afore the Voices of the Forest told him to butcher his family and mount ‘em around his yard like a topiary garden. We lynched him without a trial and his vengeful spirit now haunts a Speak & Spell. Here, friend, let me light that for you…” His prose has a very familiar and welcoming quality that makes you feel like you’re being regaled by an old friend over a cold beer on the porch. In essence, he’s like Jud Crandall from Pet Sematary.

END_OF_DOCUMENT_TOKEN_TO_BE_REPLACED 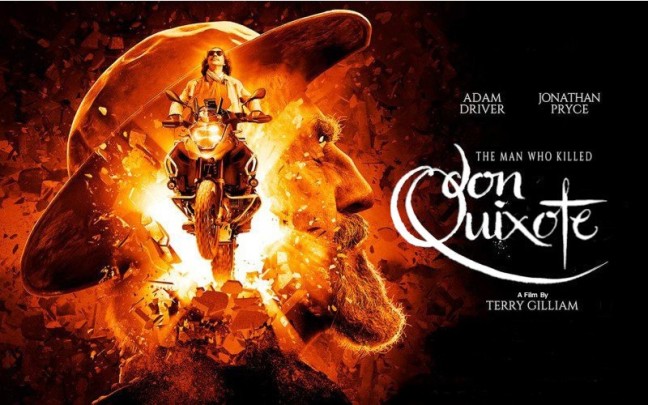 It seems that everyone is obsessed with Don Quixote these days – Terry Gilliam, Jonathan Pryce, Adam Driver, Alonso Quixano… everyone except the general public.

For you readers whose literary interests stopped developing with Green Eggs and Ham, Don Quixote is a Spanish novel from the 1600s by someone named Miguel de Cervantes. Is it approximately 9,000 pages long and is about a delusional old man who, having come to believe that he is a chivalrous knight of antiquity, embarks on numerous romantic sallies to right wrongs and rescue pretty damsels from conspicuously windmill-shaped giants. The humour of the novel (which I admittedly got fifty pages into, felt I had the gist of it, and stopped reading) stems from the aging Alonso Quixano’s false perceptions of the world around him and his obliviousness to that fact that everyone is actually laughing at his genuine but blundering attempts at heroism.

END_OF_DOCUMENT_TOKEN_TO_BE_REPLACED 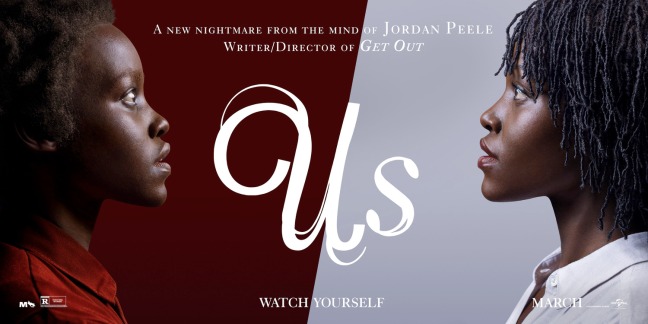 The words “Let’s talk about us” may not bode well for whoever they’re spoken to, depending on their source and the context in which they’re said. If uttered by a significant other over the dinner table, they may herald both heartbreak and a literal break from contact. If spoken by the president of Us Weekly at a shareholders’ meeting, they may indicate that profits are spiraling down the potty and everyone should start calling dibs on stationary supplies before the IRS rolls in. If said by anybody who’s seen Jordan Peele’s new film Us, they may lead to either an ardent discussion about how amazing it is or a no-holds-barred fistfight because one of the parties involved thought it was stupid.