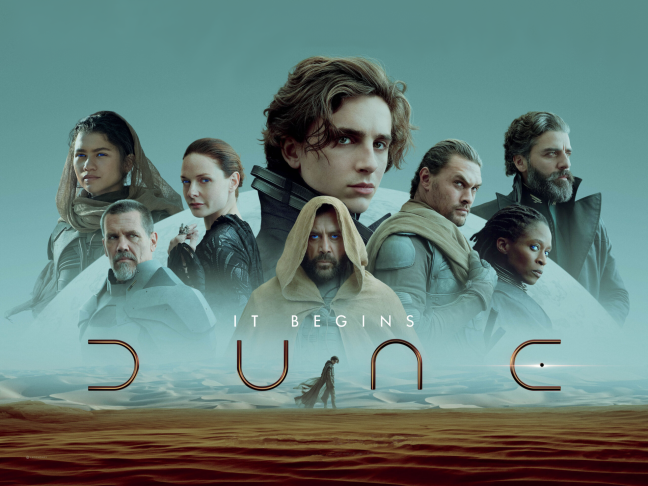 Remember the Lord of the Rings films? (Try to think back – they were an obscure series of fantasy movies from the early 2000s featuring a bunch of elves and talking trees and the odd magic ring or two, all made by the same guy who directed Braindead). I was but a lad of eleven(ses) when The Fellowship of the Ring premiered, and I still vividly remember the wonder that enraptured me as I witnessed Middle Earth in all its grandeur come to life before my eyes. Images of Nazgûl astride black steeds and Uruk-hai swarming Amon Hen and Saruman trololoing atop Orthanc are burned into my memory to this day and are apt to give me goosebumps. Oh, that I could recapture what it was like to experience the tranquility of the Shire, the beauty of Rivendell, the gloom of Moria, the magic of Lothlórien for the first time! While I love the entirety of Lord of the Rings, Fellowship has a special place in my heart for introducing me to Tolkien’s world (I eventually read the books while waiting in anguish for Return of the King to grace theaters). Lord of the Rings was my first epic, a monumental technical and narrative achievement that set the lofty platinum standard for what could even be considered ‘epic’ (years later, an acquaintance decreed that 2008’s Get Smart was also ‘epic,’ which I took as a sign that some people just aren’t as bright as me).

END_OF_DOCUMENT_TOKEN_TO_BE_REPLACED

Part of the challenge of writing and posting critical assessments of contemporary films and assigning them arbitrary numerical ratings is that oftentimes you find yourself looking back on the critiques of yesteryear and asking yourself what the hell you were thinking when you praised/criticized a particular release. Tastes change, develop, and mature over time, and very often the movies that most resonated with you back in the day don’t have the same appeal or impact when you revisit them years later (and vice versa). For instance, when I recently looked back on some of my write-ups from just two years ago, I was surprised at how dismissive I was of Joker, slapping it with a paltry 4/10 and writing it off as pretentious. That same year I named The Irishman my number one pick in my annual Top Ten, which is wild because I’ve seen it exactly once, as opposed to the five times I’ve seen Jojo Rabbit. I also apparently thought so little of 2018’s Halloween soft reboot/sequel that I didn’t even bother with a Let’s Talk About, giving it a halfhearted 6/10 and comparing it unfavourably to John Carpenter’s 1978 original.